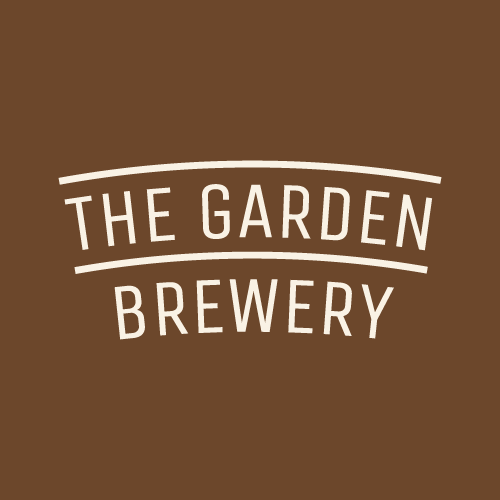 Being a beer geek, I currently can’t get enough of Twitter and Instagram. With thousands upon thousands of beer pictures posted on a daily basis, I use these apps as a beer-finder. When not finding beers using this method, I have my thoughtful fiancée who frequently sends me links to new beers that she thinks I would like! (Yay!)

The latest brew found by my fiancée was called ‘Milkshake IPA’. Upon hearing the word “milkshake” I had made up my mind – I decided it was going to be like a sickly sweet, chocolatey drink that a 5-year-old would adore. It instead has the caption, “Sweet creamy and juicy”, promising something more complex than just a generic sugar-rush. The beer is produced by ‘The Garden Brewery’. Based in Croatia, they are a brewery that have the ethos of keeping beer fresh, great-tasting and have consideration for our precious Earth. As such, all cans are fully recyclable and the brewery only use environmentally-friendly kegs. They do not filter or pasteurise their beers either – in order to provide their beer in its natural state and full of flavour. 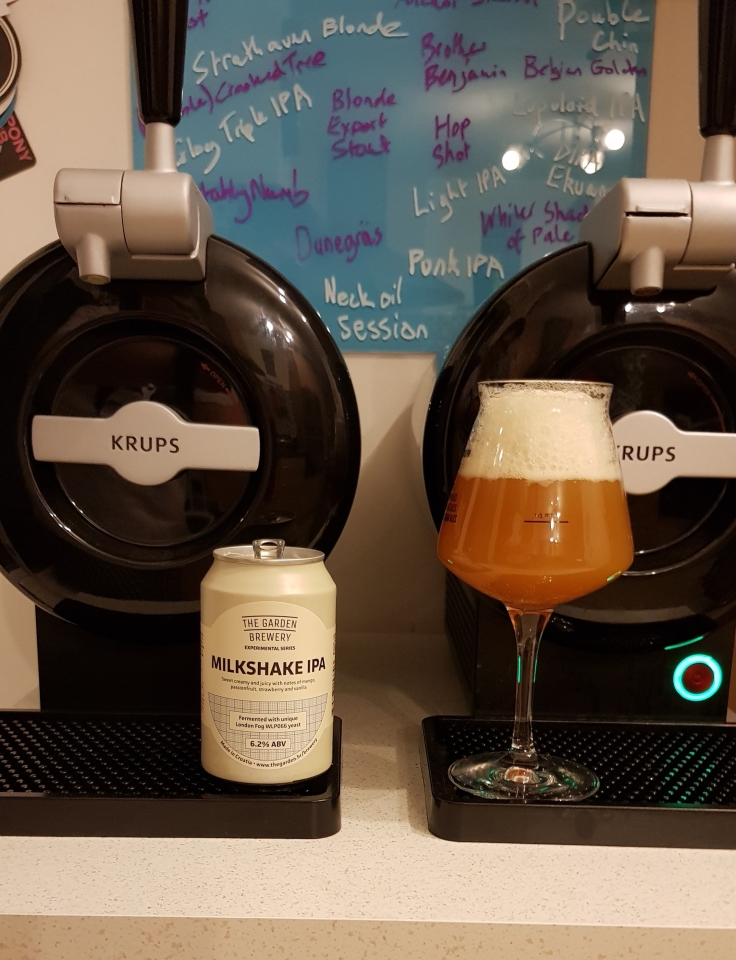 Pouring this can it resembled any other hazy beer – it poured as a thick, cloudy orange liquid, with a moderate-to-large fluffy white foam head. Aromas similar to those of an NEIPA rose from the head of the glass, primarily mango and passionfruit. There was an undoubtable sweetness to the scent, reminding me of this beer’s playful name. Upon sampling, I am actually transported to tasting a very creamy, smooth, tropical shake. The warmth that follows this suggests a higher alcohol content than stated. Very creamy and very juicy with strawberries, mango, vanilla and passionfruit all trying to compete on your palate. The sweetness is in part due to the lactose (a sugar found in milk) added to the beer – 3 times more than any other brew that ‘The Garden Brewery’ have done. I think that this beer is absolutely stunning, though with the sweetness, it would be difficult to have more than a pint at a time!

Rating: 4.25/5. ‘Milkshake IPA’ could quite possibly be the best beer I have sampled so far in 2018. Absolutely beautiful.

6 thoughts on “Milkshake IPA by The Garden Brewery”