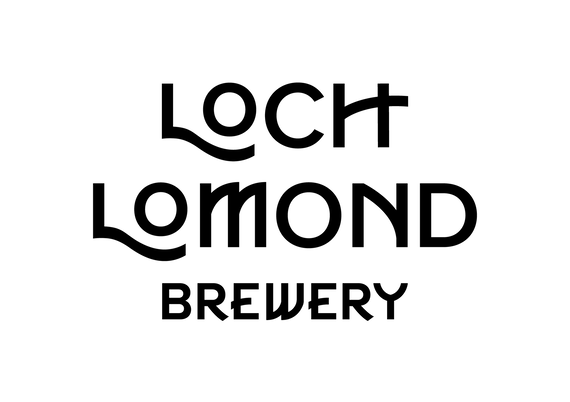 Q: How long have you been brewing beer for?

A: I started brewing beer at home as a hobby some time ago but didn’t start brewing commercially until 2011.

A: Our home brewing got out of control! My wife and I had reached a point in our previous careers and wanted to try something new. I have always enjoyed beer and decided to try and make it myself. I found very quickly that we could produce beer acceptable enough that even our friends would drink it!

Q: When you are not brewing what are your hobbies?

A: As a full time brewer with 3 kids, what are hobbies? I know this is a bit cheesy but I now get to pursue my hobby every day. Even though brewing is extremely hard work it is still a lot of fun, as they say every day is a school day. When I’m not doing beer stuff I like getting out into the hills. I also like rugby, folk music and all things Scotland.

Q: What is your favourite beer style

A: At the moment I am into big hoppy IPAs and pale ales. We have been experimenting recently with different yeasts and have now got our own stain of Vermont yeast which is exciting.

Q: If you could only have one of your beers for the rest of your life………..?

A: This is very difficult! If forced I would say our Southern Summit. It is an easy drinking beer and I have a soft spot for Citra hops. It was also the first hop forward beer style we made and has contributed a lot to the success of the brewery.

*I’d totally drink Southern Summit by the bottle-full, lots and lots off bottles*

Q: You are in a supermarket, what beer would you buy?

A: This is a bit of a cop out but I tend to pick up anything that is new.

A: The combinations are endless, but I do tend to use a lot of American, Australian and New Zealand hops. For the first time in a few years I have managed to get my hands on some Nelson Sauvin which should be interesting. We have also just released the first of our new barrel aged series which has lots of interesting flavours. Fruit is also on the cards with a new sour hopefully out in time for summer.

Q: What brewery would you like to collaborate with and why?

A: We have tended not to do a lot of Collabs in the past but we have a few on the cards this year……….another cop out I know, but keep an eye open.

*Keeping this one under wraps – oh well will just have to keep a look out for on their social media!*

Thank you ever so much to the team at Loch Lomond Brewery, they have some brilliant beers out there – my favourite that I have sampled is Oompa Lupulin – which is a HUGE imperial IPA. Looking forward to more in the future