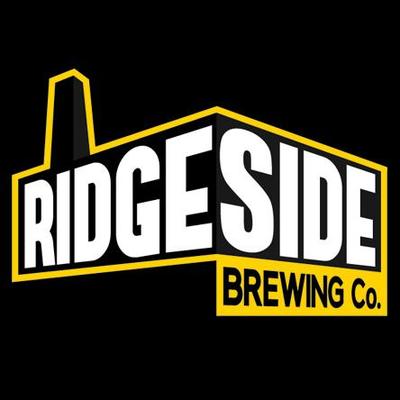 A: It’s Pretty simple really! Our brewery is on the side of Meanwood Ridge – a long hill that divides two suburbs in northern Leeds with woodland, a stream, and a lovely urban farm.

A: This question is a little more complicated. Ridgeside began back in 2010 under the ownership of late Simon Bolderson. It had a great reputation for more traditional, cask only beers; that we have tried to develop and respectfully modernise since we took control of the brewery in 2015.

Q: What got you into working in the craft beer scene?

A: I went the long way around. Although I had always been a bit of a beer nerd (since my Dad used to take me to Derby CAMRA Festival as a teenager), I had never really thought of it as a profession. I graduated from university with a law degree, and spent several years working at Bank of America and Lloyds Bank. Eventually it got to the point where I decided that even the money wasn’t worth it if I wasn’t pushing myself or working in a field that I was passionate about. I took a job at a craft beer bar in Leeds city centre, then worked as a sales rep for a beer wholesale company, and then finally the role of brewery manager here.

Q: When you’re not working in the brewery what are your hobbies?

A: It is sometimes difficult to separate work and hobbies when you work with beer; but I do the best I can to branch out in my spare time. I enjoy playing and watching football, performing at local open mic nights with my guitar, and exploration – whether that is visiting new cities, or walks out in the Yorkshire Dales, etc.

A: If you would have asked me that a couple of years ago, I may well have said imperial stouts. However, recently I think I have been swung over to sours more and more. I especially have a love of white wine barrel aging as well. Q: If you could only have one of your beers for the rest of your life, what would it be and why? (I know it’s like picking a favourite child!)

A: That is difficult – especially because we have put out so many one-off specials over the last couple of years that I have not tried in a long time! I would probably have to say ‘Wineheitsgebot’. It was a 6.8% IPA with added white grape juice, and a complementary dry hop of Nelson Sauvin.

Q: You are in a supermarket, in the beer aisle of course, what would you buy? (your wonderful beer isn’t on sale unfortunately!)

A: I don’t think I have bought a beer from a supermarket in quite a few years, to be honest! I know that my good friends at Vocation and Atom have some good beers in supermarkets, so I would pick one of theirs. Off the top of my head it would probably be the new blueberry waffle stout by Vocation.

A: I am open to pretty much anything when it comes to flavour combinations. In the near future, though, I would love to experiment with barrel aging so that the flavours from the barrels can impart on the beer. In terms of hops, I would love to be able to get hold of Nelson Sauvin more easily; it is like gold dust! 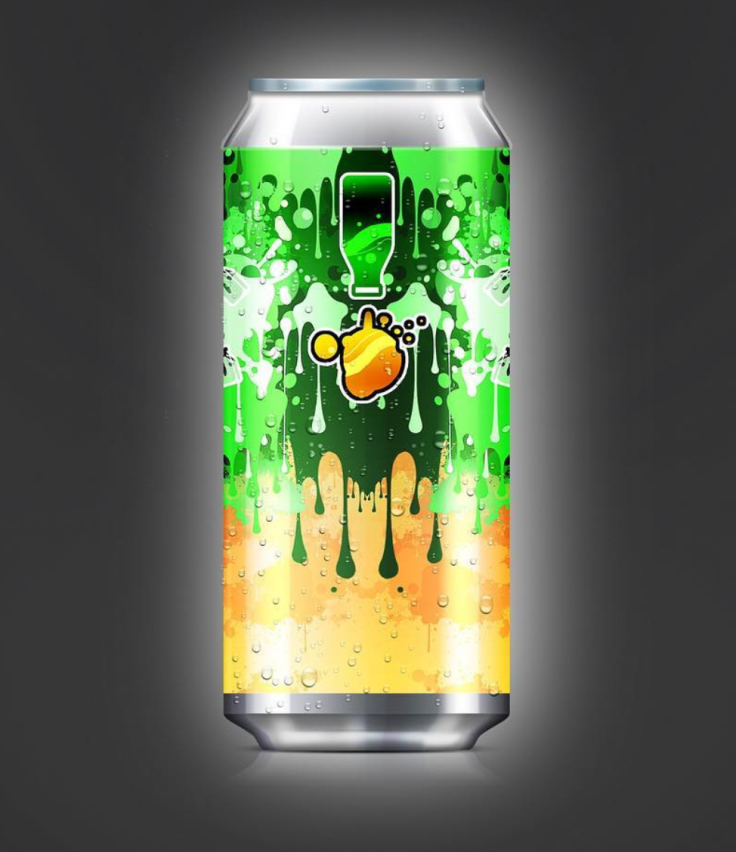 A: We love collaborating with other breweries! We have done quite a few already and have even more in the pipeline. We would love to collaborate with one of the bigger stalwarts of the industry – maybe someone like Siren or Wild Beer Co. Those more established breweries that are still pushing boundaries and experimenting are our heroes.

Thanks to Ridgeside Brewing for participating and giving their thoughts! I’m already looking forward to sample their beers in the near future