A: Originally it was Neon Tiger, I was in a fictional glam rock band (like spinal tap) at university called Neon Tiger and stuck with it. After setting up and submitting the trademark we got a load of cease and desist letters for using the word “Tiger”. No one questioned the word “Neon” so we stuck with that and decided to change “Tiger”. We brainstormed a load of other words to go with it and short listed them by searching the IPO database and keeping the safe ones that we were more likely to get through without the same problem. I then send out the shortlist of names to friends and got people to vote on the best one. It was a unanimous decision for “Neon Raptor”

A: First beer went on sale May 2016. I was home brewing for a year or two before that.

Q: What got you into working in the craft beer scene?

A: I love beer! Also its in that grey area of science and art which allows for creativity at the same time as applying technical skill and understanding.

Q: When you’re not working in the brewery what are your hobbies?

A: Imperial Stout. In particularly barrel aged if done well.

Q: If you could only have one of your beers for the rest of your life, what would it be and why? (I know it’s like picking a favourite child!)

A: Somewhere I Belong. Coconut Porter. I love dark beer and think this one is great.

Q: You are in a supermarket, in the beer aisle of course, what would you buy? (your wonderful beer isn’t on sale unfortunately!)

A: In a supermarket, Founders – All Day IPA

A: I want to play with some desert flavours and brew some big pastry stouts. Hop wise Denali is the one I haven’t used and most keen to play with. 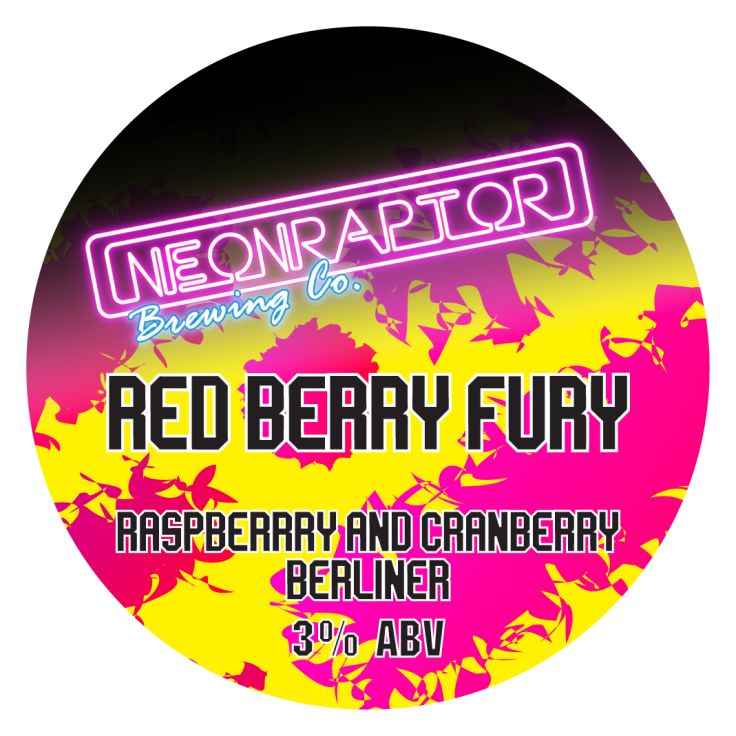 A: Hill Farmstead 100%. Shaun Hill is a wizard. I have no idea how he is able to produce what he does but whatever he knows and does that we all don’t is incredible. 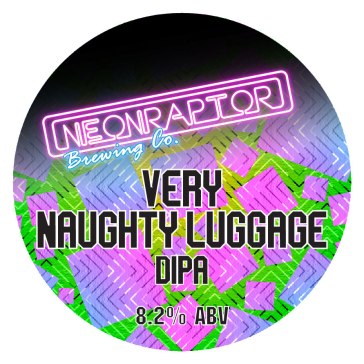 Thanks to Neon Raptor Brewing  Co for participating and giving their thoughts on beer! I’ve previously sampled New Construction Options and I’ve got a few more of their cans in my beer fridge!